Microsoft has a big year of new hardware in 2020. In spite of the Coronavirus outbreak, it is all set to delight its customers with a series of Microsoft new products 2020 that promise to take work from home to the next level.

After Microsoft’s original creation of laptop hybrid and Surface tablet a few years ago, it is now ready with a bold new initiative. Microsoft Surface Neo is something you must own in 2020. It is the company’s first device that runs on Windows 10X, which is an ambitious endeavor by Microsoft to develop a different version of Windows 10.

When closed, the Surface Neo appears a sophisticated metal Moleskine journal – quite impressive. Open it and you are greeted with two separate displays, 9” in sizes that sprawl to form a complete 13” workspace. Wow!

And you will fall in love with its smart Bluetooth keyboard! It slides, flips, and fixes itself into place through magnets. Plus, the Surface Slim Pen, which also attaches magnetically, completes the look of your workspace.

This Microsoft new device is an intelligent and aesthetic addition to your home office.

The company released Surface Go in August 2018 with a miniature 10” tablet size. Now, it has increased the size to 10.5” and added dual “studio” mics to render enhanced audio quality. With Intel Core M3 of the eighth generation, the company claims the Surface Go 2 will render 64% faster performance to users than the previous Go device.

The company launched Book 2 in November 2017. Since then, it released Surface Pro 6 and Pro 7, plus the awesome 15” version of its Surface Laptop 3. With all these new releases, Book 2 seemed a bit outdated.

People had even begun to wonder whether Microsoft will cease its Book line after the 15” laptop release.

But, no! Here it is – Surface Book 3! It comes with a laptop-style, full-size keyboard. You can detach the screen by pressing a button. The device is available in 13” and 15” screen sizes. The buzz is that Surface Book 3 is the most powerful laptop made by Microsoft. 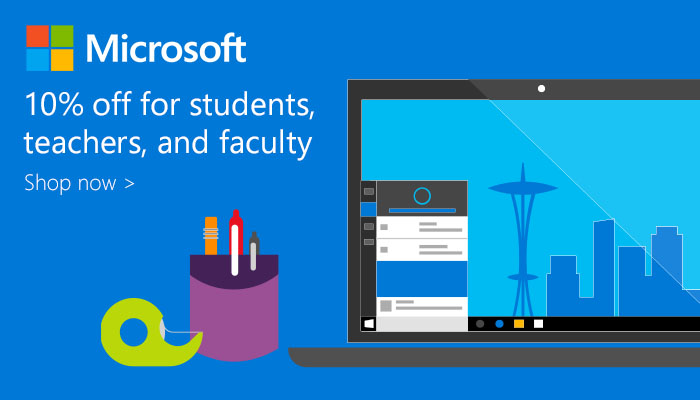 Ready for 2020, this Microsoft Surface device is dual screen. Its two 5.6” displays fold out to form 8.3” total screen with just 4.8 mm thickness. This is an Android Surface phone.

The generation next Xbox console is all set to change your gaming level in 2020. This elegant cube appears as a miniature PC sitting vertically in your space. You can also place it horizontally. It has LED at its top. This Microsoft new device is designed to support 8K gaming. It promises to provide double the GPU performance present in Xbox One X.

No doubt, the company has arrived a bit late in the wireless earbuds field, but the launch of its cute white earbuds promises to attract attention.

Another addition to its line of Surface devices is a pair of headphones with a novel active noise canceling feature. It is made to block the human voice.

Ah, just the perfect thing to have when you are locked down with the whole family at home and want some peace!

The on-ear control dials help to adjust the level and volume of noise canceling. You can find touch buttons to regulate answering calls and playback. The ear cups rotate to a complete 180 degrees.

This is an amazing brick designed to anchor Surface devices at your workstation neatly. As per the company, the brick can support two 4K monitors simultaneously. It features 4 USB ports.

It seems Microsoft’s surface products are having a boom time in 2020. You can expect the company to surprise you more with its upcoming devices.

For example, Surface webcams, which were supposed to arrive in the market in 2019 but didn’t, are anticipated to arrive in 2020. It is rumored that these webcams will bring the facial recognition feature of Windows Hello to any Windows 10 device.

Devices like Surface Studio 3 and others are in the pipeline, according to company officials.

As for now, the above-mentioned devices are packed with roaring power and performance to give your 2020 workspace a power boost.

As one of the company’s officials put it, it might be a strange time to launch Microsoft’s new products in 2020 amidst the Coronavirus outbreak. However, as an increasing population is working from home, these devices can certainly give your workstation an energetic makeover. If you are a gadget person, you must own one of the newly launched devices by Microsoft. Microsoft coupons and codes are available on our website Don’tPayAll.